On Wednesday January 1st 2020, around 90% of the world’s population will observe a public holiday to mark International New Year’s Day. What about the other 10%?

This makes it easily the most popular public holiday of the year. However there are still some countries who don’t observe January 1st. This is due to religious reasons. Israel, for instance, follows the Jewish calendar. Egypt follows the Coptic calendar, which although Christian, places the major festivals twelve days later then the majority of other countries who follow the Gregorian calendar.

So whether you are busy making (or breaking) your New Year’s resolutions or recovering from the celebrations of New Year’s Eve, it is worth noting that in the countries listed below, 1st January is a normal working day.

Note: There are some states in India and Malaysia who do not observe a regional public holiday on January 1st.

There are also several countries who celebrate January 1st for another reason than the start of the new year. In most of these countries, the new year celebrations are more prominent than the historical reasons listed below.

You can Mourn your Unused Paid Holidays in Japan 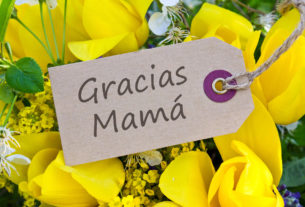