Celebrate the important holidays and festivals during May with these video conference call backgrounds.

Easter is the most significant religious holiday for the world’s roughly 300 million Orthodox Christians. In the bible, it is the day when Mary Magdalene found that an empty tomb in the cave in which Jesus has been placed after his crucifixion.

Ascension Day is the 40th day of Easter and commemorates the ascension of Jesus into heaven 39 days after resurrection on Easter Sunday.

The festival of Eid al-Fitr, the Festival of Fast breaking, marks the end of Ramadan.

Known in Montenegrin as ‘Dan Nezavisnosti‘, this holiday is the National Day of Montenegro marks the anniversary of the Montenegrin independence referendum that took place on this day in 2006.

Known as ‘Eid al-Istiklaal‘, the holiday marks the independence of Jordan on May 25th 1946 when British control ended and Jordan was declared a Kingdom

Also known as Day of the First Republic, this is Georgia’s national day. It marks the adoption of the Act of Independence in 1918.

Republic Day (Azerbaijani: Respublika günü) is the national holiday of Azerbaijan. It may also be known as ‘Azerbaijan national identity restoration day’. This holiday commemorates the founding of the Democratic Republic of Azerbaijan in 1918.

Memorial Day, originally called Decoration Day, is a day of remembrance for those who have died in military service for the United States. 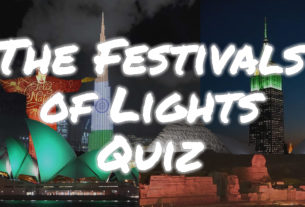 Quiz: The Festivals of Lights 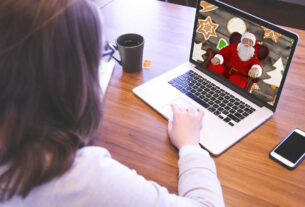