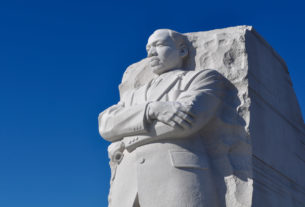 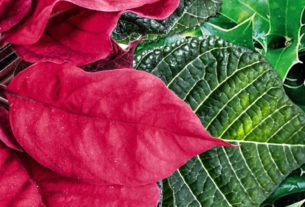 Often attracting over 200 million attendees, this Hindu religious festival is the largest festival and gathering of humans in the world. The legend behind Kumbh Mela (the festival of the sacred Pitcher) is that Hindu gods and demons were fighting over a kumbh (pot or pitcher), carrying amrit, the nectar of immortality, created after the […]

Friday January 24th 2020, the eve of the Spring Festival (Chinese New Year) in China, sees the world’s largest human migration as, despite the spectre of coronavirus, hundreds of millions of people will leave cities across China to visit families and friends in rural parts of the country. Here are the top five festivals that […]

We use cookies to ensure that we give you the best experience on our website. If you continue to use this site we will assume that you are happy with it.Ok