On Saturday January 25th 2020, the new moon will herald the new year for about one-sixth of the world’s population.

Though the event is commonly known as Chinese New Year in the west, it is observed in many countries across east Asia, not just China.

In China, it’s known as the Spring Festival – it’s only when you get to the South-East of Asia that it officially gets called Chinese New Year.

This year China will enjoy a full week of public holidays, though the twist this year is that the holidays are staggered  over two working weeks, with the first day of holidays on Friday January 24th and work resuming on Friday January 31st.

This will mark the start of one of the largest annual human migrations when millions of Chinese will travel to spend the festival with their families. It will almost mean a week of disruption to trade and business in China and most of south-east Asia.

Taiwan and Vietnam start their holidays on the Thursday before New Year.

Another twist to watch out for this year is that the start of the new year depends on the exact time that the new moon occurs. This means more western countries such as Bhutan and Mongolia will observe their Lunar New Year a month later on February 24th.

You can avoid being caught out by the disruption to business by using our day by day guide to Lunar New Year – click the image or link below. This list gives a unique multi-national overview of which countries will be observing public holidays over the Lunar New Year holiday period.

Don’t bank on Bank Holiday pay in the United Kingdom 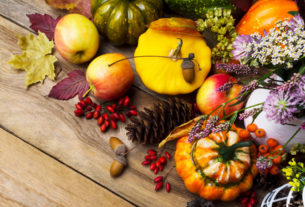