Put a spring in the step of your April video conferences by adding a background celebrating the key holidays and festivals during the month.

Also known as ‘EOKA Day‘, this holiday commemorates the start of the insurgence against the British in 1955

The Songkran festival is the traditional Thai New Year’s Day and is celebrated from April 13th to April 15th.

Easter Sunday is the most important date in the Christian church. In the bible, it is the day when Mary Magdalene found that an empty tomb in the cave in which Jesus had been placed.

On April 18th, Zimbabwe Independence Day marks independence from the United Kingdom in 1980.

St George is the patron saint of England. Celebrated annually on April 23rd, as this is the generally accepted date of St. George’s death

Officially commemorates the birthday of King Willem-Alexander who was born on 27 April 1967. 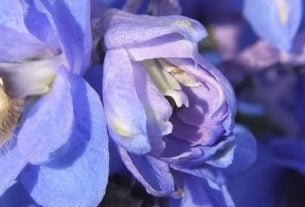